The names with asterisks were those who came here in the forced removal. Their Indian names are on the left, their Christian names (given at baptism) are on the right. This was a Moravian mission at first. The oldest was Ki chli ski ni who was baptized in 1827 and given the name Boas (Boaz, Ruth’s husband). He died at the age of 43. Several missionaries are buried here too.

Thank God someone cared about the plight of these people. Thank God there were those to counter the racist voice of the government, those who were willing to serve among and dedicate their lives the disenfranchised, outcast, despised. They understood what it meant to be Christian. Some days I worry that this understanding of Christianity is all but lost to the moralistic deism that passes for “traditional” Christianity today.

What would be the equivalent today in the midst of inmigration legislation? How deep does our hatred of the stranger go? 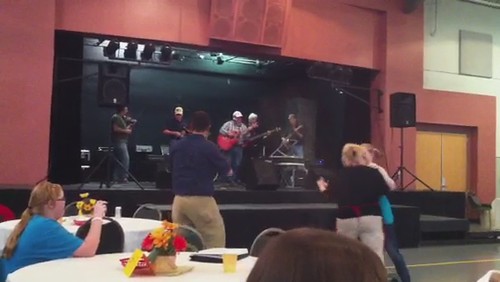