It was a pleasure to be with the folks at First Lutheran in Galveston today. This is our synod’s oldest congregation, chartered in 1850, and was several years a worshiping community prior to that. First folks, the Lent Prayer a Devotional can be found here.

First Galveston is between pastors right now. They’re being served by Presbyterian interim pastor Helen Rose Moore. First is home to ELCA VP Carlos Peña, who is also serving on the call committee.

Home of the Lutheran Music Academy and Galveston’s Oktoberfest, First has a long history and a big footprint on the Island. People here are getting ready for Mardi Gras in a couple of weeks.

First is very supportive of the new Lutheran retreat center on Galveston Island, and a potential Franciscan Lutheran community there. They have given generously and continue to put time and energy into this exciting project. Even the Moody Foundation chipped in $50,000.

Worship is pretty formal here, in the traditional Western Roman rite. This is our only congregation where communicants receive the wafer in their mouths. This also may be the only congregation in our synod that has two pipe organs: one in the front and one in the back. This morning the postlude featured both organs. Maestro Don Hermanson played March of the Priests on the organ in the chancel and a guest organist from Peace Lutheran in Pasadena played the second part on the organ in the rear gallery.

Meet Mary Jane, who told me she was the oldest member. She’s 92. She was born here, baptized, confirmed and married at First. 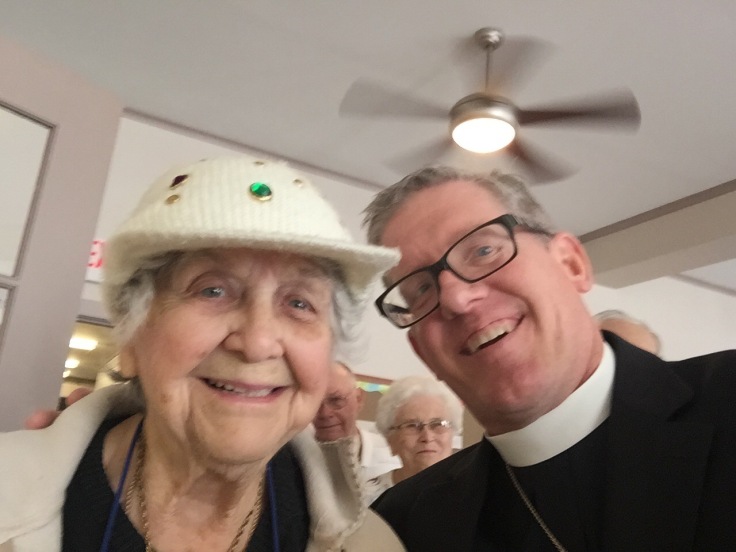 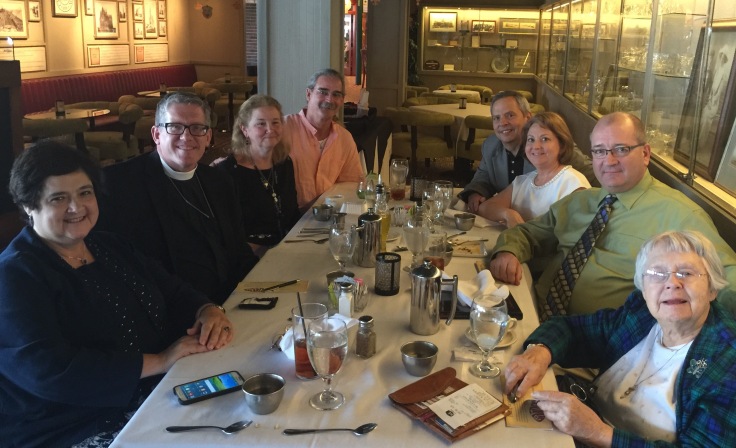 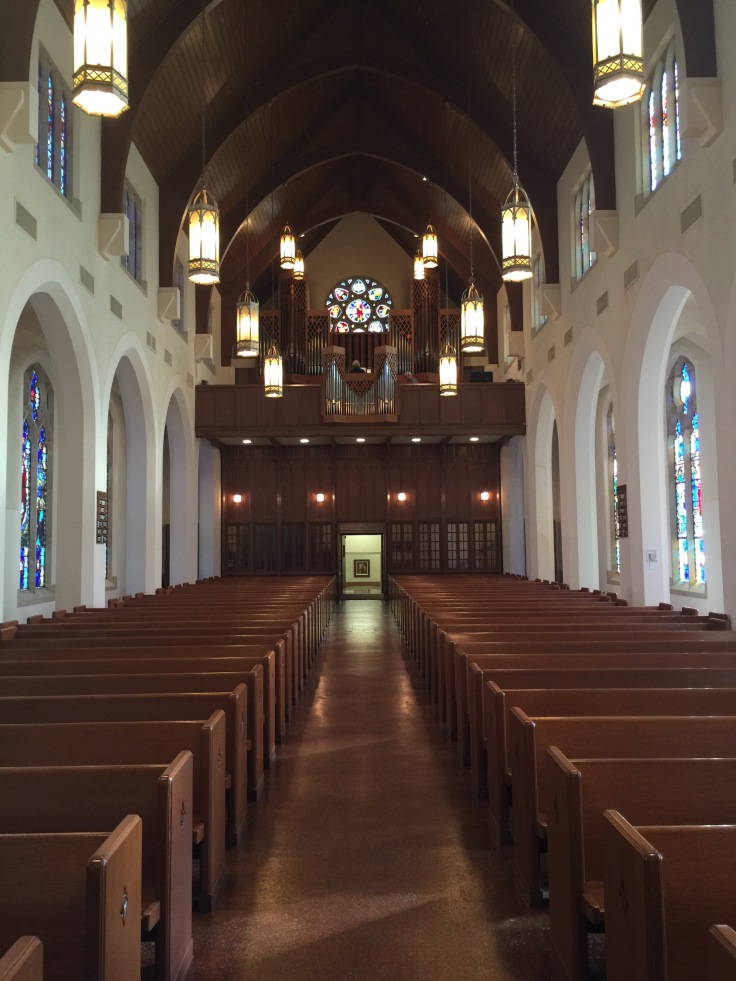 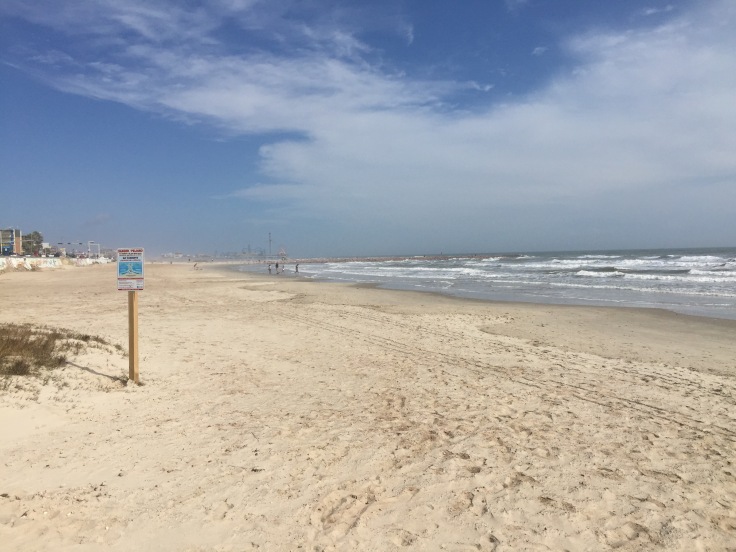