Conroe locals: For those interested in our little attempt at public transportation in Conroe, I rode the “bus” today. I dropped my car off for some maintenance and hopped on the bus for kicks. $1.

It’s more like an airport shuttle, but a big and important step for Conroe. Public transportation is the lifeblood of any metro area. It makes it possible for people in entry-level positions who don’t own cars to get around.

The driver was friendly and chatty so I learned a lot. I had a couple of egg and chorizo breakfast tacos and a cup of coffee. The sign said no food or drink on the bus, but she benevolently looked the other way.

The buses ran for free in February to give people a chance to try them out and see where they go. Conroe got some kind of a federal or state grant to kick this off. The buses on the two routes were required to go through certain neighborhoods in Conroe to get the grant. Booker T. Washington Park, 813 S. First is the hub. 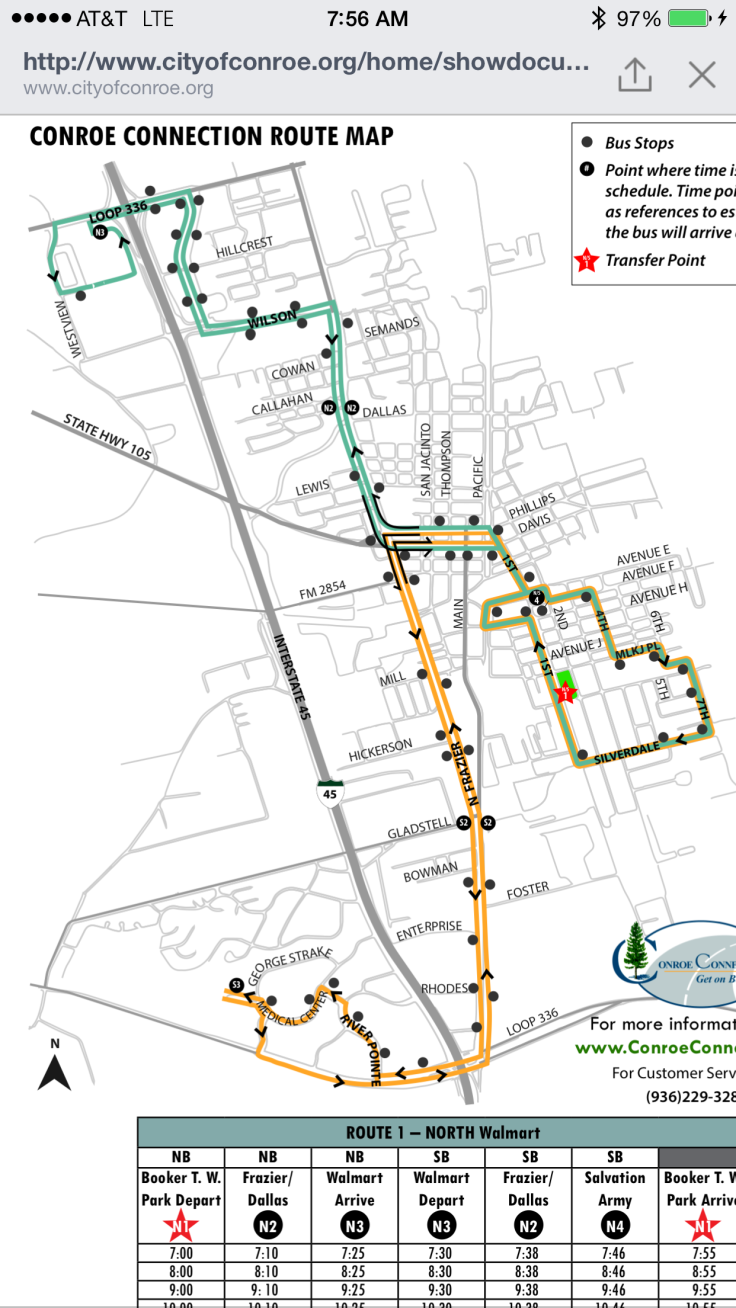 I took the north route bus, Route One, which goes from Booker T. Washington park to Walmart and I-45 on North Loop 336. In the picture above the bus is parked next to Walmart behind Starbucks. She leaves Booker T on the hour, and leaves Walmart on the half hour.

Just passed Booker T. Washington, a lovely lady hopped on the bus. She’s been staying at the Salvation Army Shelter. The bus driver mentioned that she was the first person to ride the bus when it started in January.

The route is so new there aren’t even permanent signs up yet. Most stops are just that. No bench or shelter. In town there are a few shelters.

﻿﻿I’ve been walking around Conroe for nearly 20 years. It’s changed a lot. Today I saw parts of Conroe I’d not yet seen. Most depressing is the proliferation of payday lending places. These folks practice predatory lending. People desperate for cash turn to them and pay astronomical interest rates from which they often can’t emerge. This practice is condemned all over the Hebrew Bible. 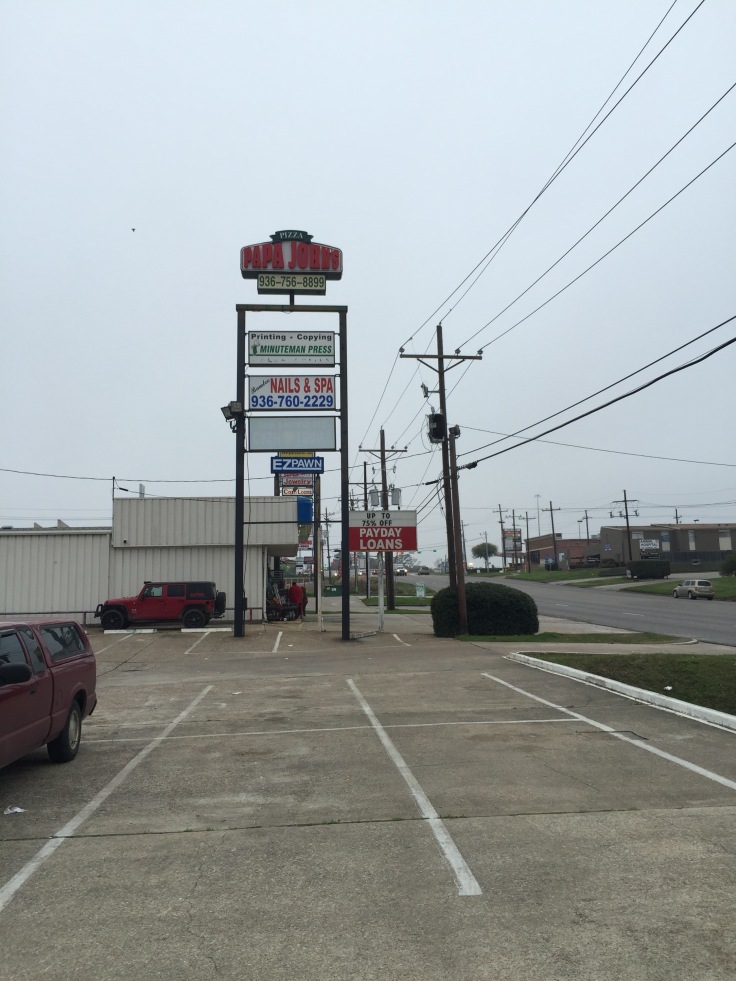 These photos were all taken in a several block radius. This is a reprehensible practice.  Someone needs to take a whip of cords to these places.

For years, the payday lending industry has financially exploited economically vulnerable populations. Low-income families, the elderly, minorities, and military personnel have all been targets for these abusive lenders.

Ironically, the industry claims they are providing a service to these populations—quick and convenient short-term credit. However, this convenience can cost citizens more than 400 percent annual interest on each loan. The business model of payday lending is designed to cultivate repeat borrowers, forcing already income-strapped people into a cycle of debt. 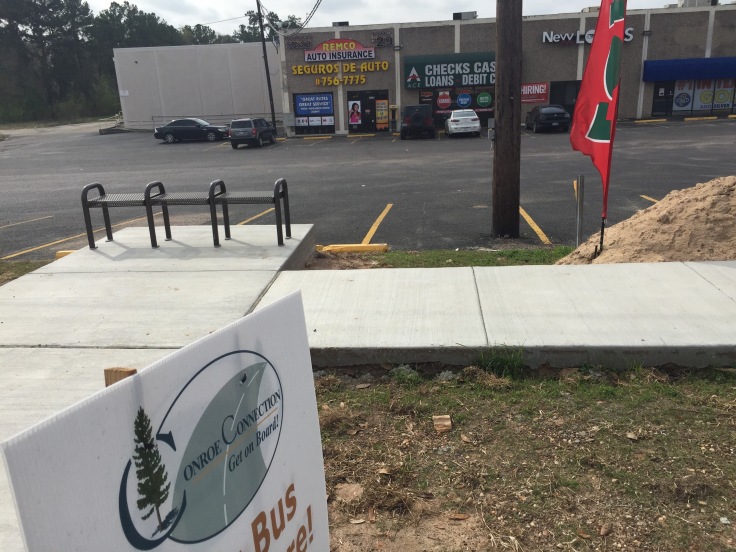 You shall not wrong or oppress a resident alien, for you were aliens in the land of Egypt…If you lend money to my people, to the poor among you, you shall not deal with them as a creditor; you shall not exact interest from them. If you take your neighbor’s cloak in pawn, you shall restore it before the sun goes down; for it may be your neighbor’s only clothing to use as cover; in what else shall that person sleep? And if your neighbor cries out to me, I will listen, for I am compassionate.

For scoundrels are found among my people; they take over the goods of others. Like fowlers they set a trap; they catch human beings. Like a cage full of birds, their houses are full of treachery; therefore they have become great and rich, they have grown fat and sleek. They know no limits in deeds of wickedness; they do not judge with justice the cause of the orphan, to make it prosper, and they do not defend the rights of the needy.