An estate plan is a clearly-thought-out roadmap, made while you are still alive, for how you wish to dispose of your assets after your death. Once you are dead it’s too late to draw up an estate plan. Do it now. 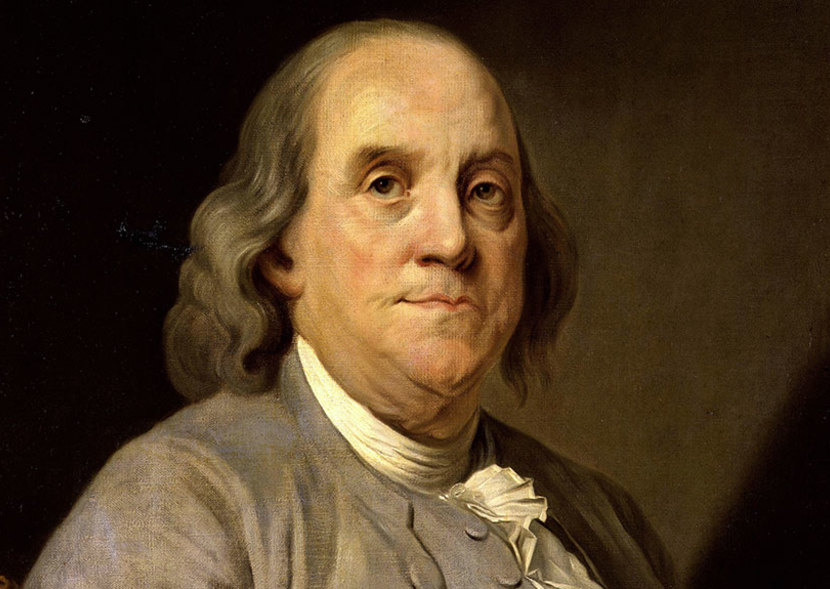 Benjamin Franklin had an estate plan. Besides leaving money and land to various people, Franklin set aside £2,000 (a considerable sum in 1790) to be placed in a trust. £2,000 was the money he had earned as president of Philadelphia. He believed officials should serve without pay. Franklin was raised in a poor household. He had been helped along in his profession as a struggling artisan.

I wish to be useful even after my death, if possible, in forming and advancing other young men that may be serviceable to their country.

So Franklin arranged for his money to be split between the cities of Boston and Philadelphia. It would be loaned out to other struggling artisans, and then paid back at a rate of 5% per year. At that interest rate, Franklin figured that in 100 years each of the funds would be worth up to £131,000. At that point he directed £100,000 to be spent for public projects. Franklin was a big fan of public services, like public libraries, so that the poor would have access to most things to the rich had access. The remaining £31,000 would continue to be loaned out. After another 100 years he figured the funds would be worth over £4 million. At that point, 1990, the £4M would go into the public treasury. 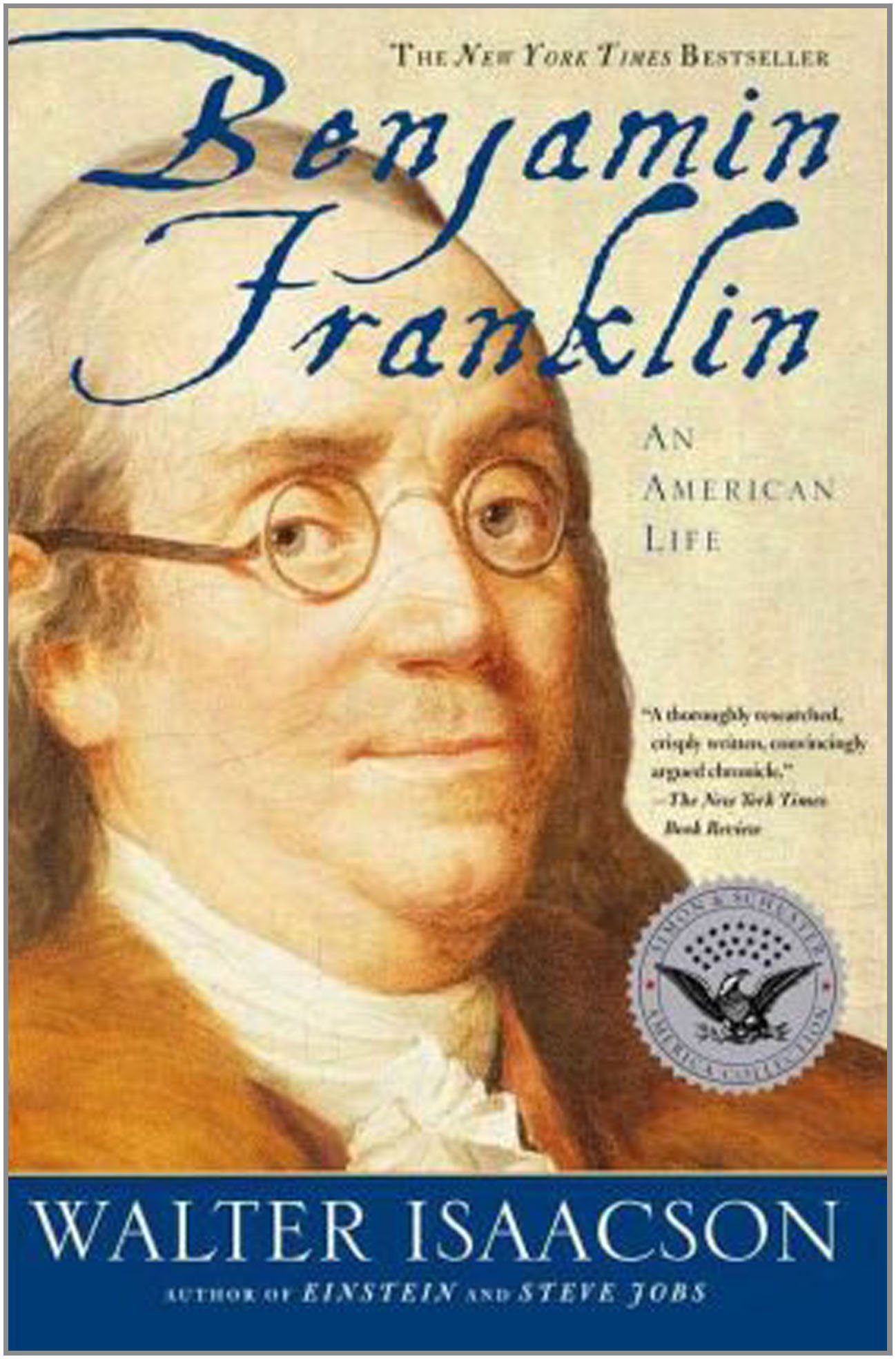 So, how did it go? In his book Benjamin Franklin: An American Life, Sir Walter Isaacson says by 1890 the Boston fund was at a little less than Franklin had calculated. 3/4 was used (along with a matching bequest from Andrew Carnegie, a big Franklin fan) to establish a trade school, which is now know as the Franklin Institute of Technology. By 1990 the fund was at $5M (not quite £4M, but a substantial sum). As per Franklin’s will the sum was disbursed. It went to the Franklin Institute of Technology.

In Philadelphia the money did not do as well. Nevertheless, Philadelphia also used the money to form a Philadelphia Franklin Institute. By 1990 the remainder was worth $2.3M. The money was divided between libraries, fire stations, the Franklin Institute and scholarships for vocational training in public schools. Philadelphia had done as Franklin requested: they had given loans to the poorest of the poor, and the repayments were not as strong. Franklin’s hopes had been achieved: 200 years of loans for the needy and millions into the public treasury.

The names of the 2001 scholarship recipients might surprise Franklin today: Abimael Acaedevo, Muhamed Hogue, Zrakpa Karpoleh, David Kusiak, Pedro Lopez and Rany Li. This would have delighted Franklin to know.

Franklin’s £2,000 served the poor for two hundred years and multiplied into millions of dollars for the public good by 1990, on the 200 years after his death. That’s reach.

Jesus taught and lived a life of radical generosity and giving yourself away for God and others. So I have to ask: What’s your legacy going to be? Every person has the ability to leave a legacy. Even if all you have is the widow’s coins, your humble gift matters. It counts. God will multiply it like yeast, like a mustard seed. What’s your plan for stewarding what you have received in this life after you die? And, just as importantly, how is God calling to you to use the tremendous gifts you have received right now, for God’s work in this world, to be a blessing to others?