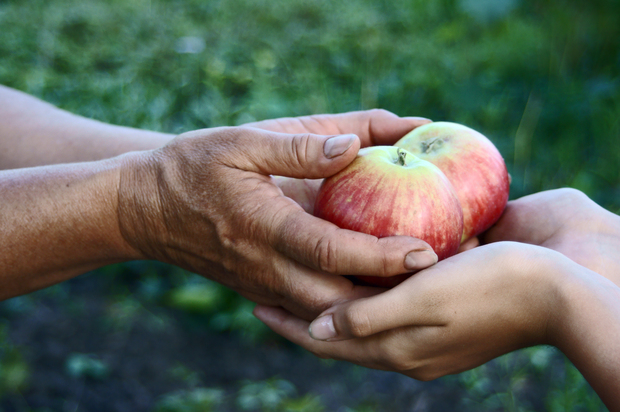 It’s not exactly the widow’s coins, but the story of how Benjamin Franklin’s charitable giving spanned two centuries after his death is inspiring. Our brains are wired for stories. Telling the story of Franklin’s generosity may be just the thing to spark our imaginations. READ IT HERE.

John Wesley’s (1703-1791) story is a bit different than Benjamin Franklin’s story. Wesley is best known for being the founder of the Methodist Church. As his income grow significantly, he continued to live at his normal standard of living, and gave away much more than he spent. It is an inspiring story. READ IT HERE.

Stories of Generosity: Gander on 9/11

I told this story earlier this year, around September 11, but if you did not use it then, use it now. It is a heart-warming story of generosity, from both sides of the equation. READ IT HERE.

This video is more about generosity of time and how we see the world through new lenses. WATCH IT HERE.

What happens when one child gets a sandwich and another doesn’t? How do children respond. This is a heartwarming video. WATCH IT HERE. 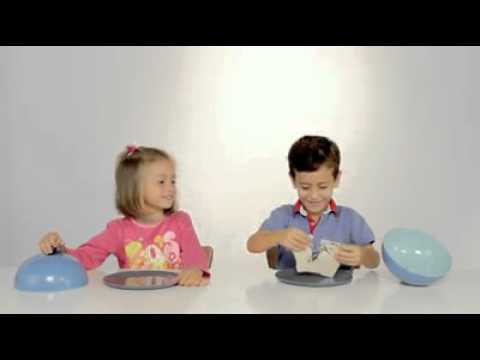