The 80th anniversary of Kristallnacht

On November 9 in 1938, a pogrom was carried out against Jews in Nazi Germany. This large scale attack was carried out by German Stormtroopers (paramilitary) in Berlin, and aided by German citizens. The night became known as Kristallnacht, or “The Night of Broken Glass.”

The attacks went on into the next day. The public joined in voluntarily. Stores were smashed and looted, synagogues were burned and Jews were beaten and murdered. It was after this night, that the US recalled its ambassador permanently. It was the beginning of the worst chapter of 20th century history

A few days later the Nazis reported 7,500 businesses destroyed, 267 synagogues burned and 91 Jews killed. Some say the losses were much higher. Some 30,000 Jews were sent to concentration camps.

Decrees were made barring Jews from public transportation, schools and hospitals. Burned synagogues were turned into parking lots. It was determined that all insurance proceeds from the damage would be confiscated by the state. This, of course, provided military resources to prepare for war and the conquest of Europe.

2018 marks the 80th anniversary of Kristallnacht. It is essential that we remember. Those who do not know their history are doomed to repeat it.  When public sentiment turns ugly, very bad things can happen.

In light of the recent attack on the Tree of Life Synagogue in the Squirrel Hill neighborhood of Pittsburg last week, Lutherans should pay special attention to this anniversary.  Martin Luther’s own writings were used to justify such actions. Late in life, Luther wrote a pamphlet that demonized Jews with age-old superstitious stereotypes. While he did not call for physical harm, he advocated for the expulsion of Jews from Germany, as well as the burning of Jewish synagogues, schools, homes and books. While Luther’s ideas were reflected by his followers, and thankfully not carried out in his day, they were trotted out 400 years later.

Many Germans in 1938 were Lutherans. Luther was a national hero who had fought corruption in the church. His writings were held in high regard. Not all Christians participated in the November 9 pogrom, but many stood by silently. This is an important lesson for today. Like Kennedy said,

“The only thing necessary for the triumph of evil is that good men do nothing.”

The modern Evangelical Lutheran Church in America rejects Luther’s anti-Semitic writings. 24 years ago, in 1994, Lutherans in concert with the Lutheran World Federation, put this repudiation of Luther’s writings in print:

Declaration of the ELCA to the Jewish Community

Lutherans are linked to Luther by name. While we don’t hold his writings to be sacred or infallible, we must speak out against his anti-Judaic writings.

The ELCA Declaration to the Jewish Community says:

As did many of Luther’s own companions in the sixteenth century, we reject this violent invective, and yet more do we express our deep and abiding sorrow over its tragic effects on subsequent generations. In concert with the Lutheran World Federation, we particularly deplore the appropriation of Luther’s words by modern anti-Semites for the teaching of hatred toward Judaism or toward the Jewish people in our day.

Grieving the complicity of our own tradition within this history of hatred, moreover, we express our urgent desire to live out our faith in Jesus Christ with love and respect for the Jewish people. We recognize in anti-Semitism a contradiction and an affront to the Gospel, a violation of our hope and calling, and we pledge this church to oppose the deadly working of such bigotry, both within our own circles and in the society around us. Finally, we pray for the continued blessing of the Blessed One upon the increasing cooperation and understanding between Lutheran Christians and the Jewish community. 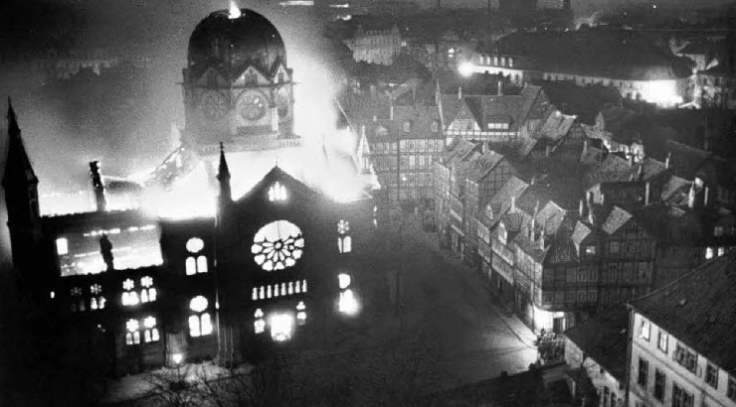 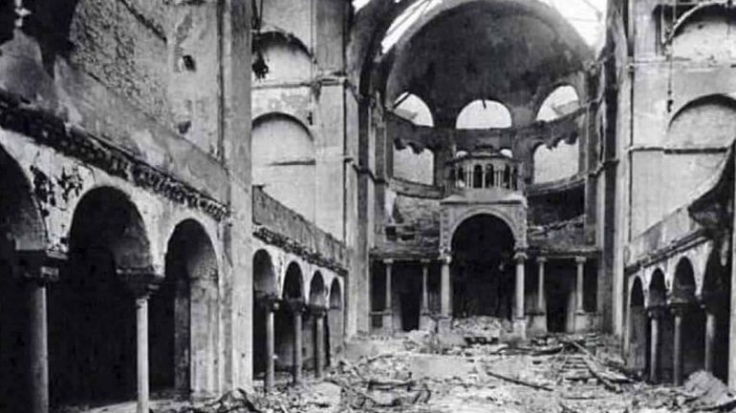