It has been two years since Hurricane Harvey hit in 2017. Harvey cost the same as Hurricane Katrina. These two most devastating storms, both in our synod, are tied for the costliest cyclones in U.S. history.

I took a walk through Meyerland today after worship at Salem Lutheran Church. Pastor Marvin Harvard tells me the neighborhood seems to be at about 50% occupancy.

The first thing I noticed was that the local elementary school is still under construction.

There were quite a few empty lots, where homes had been demolished, but nothing new had yet been built. 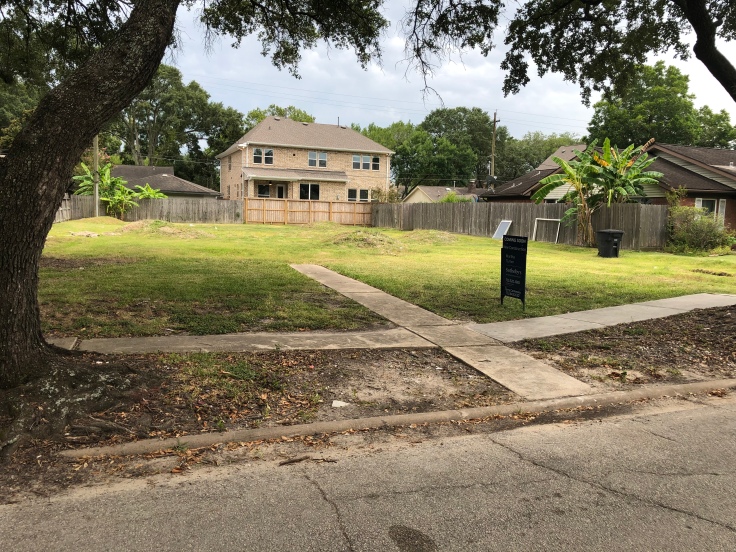 Some homes have hardly been touched. 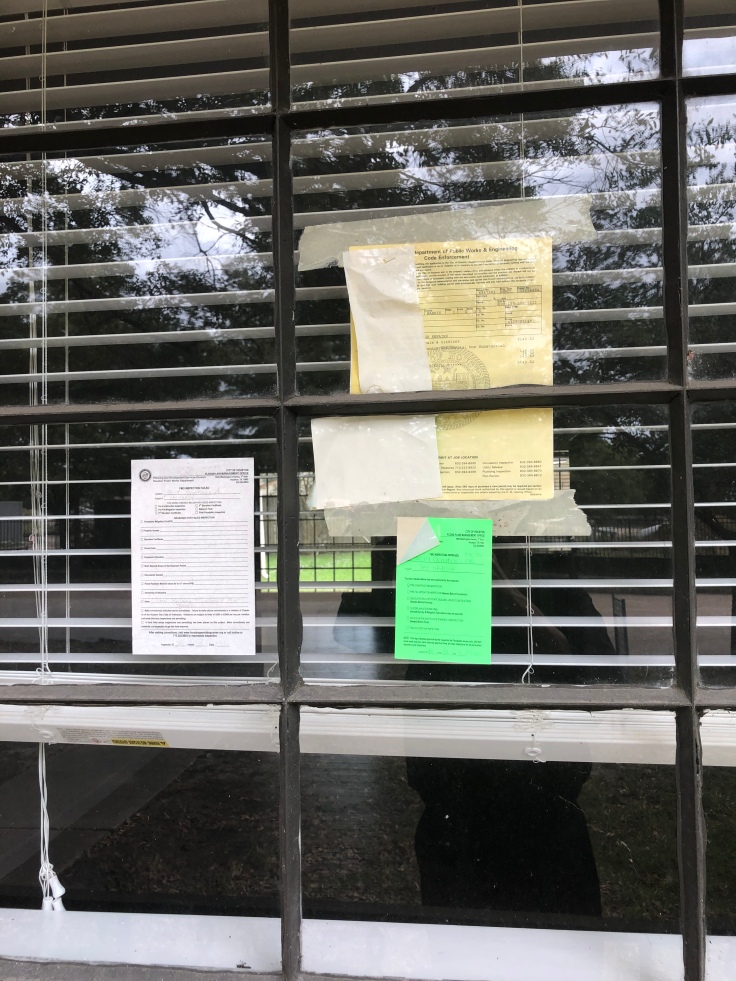 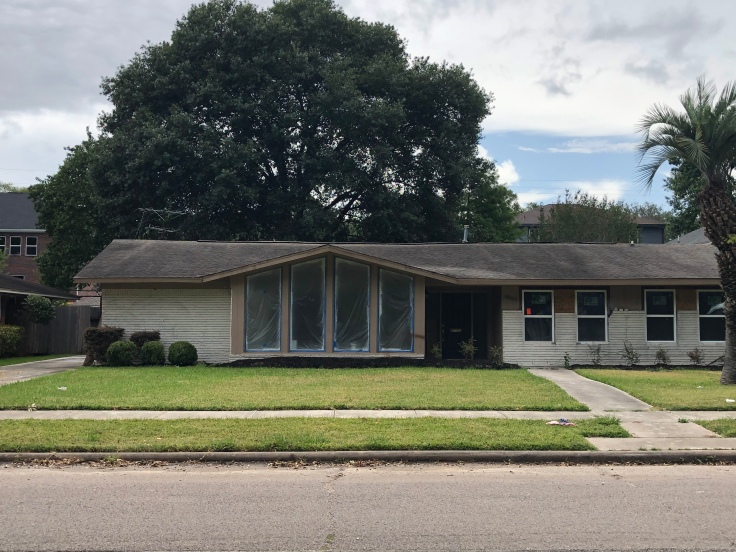 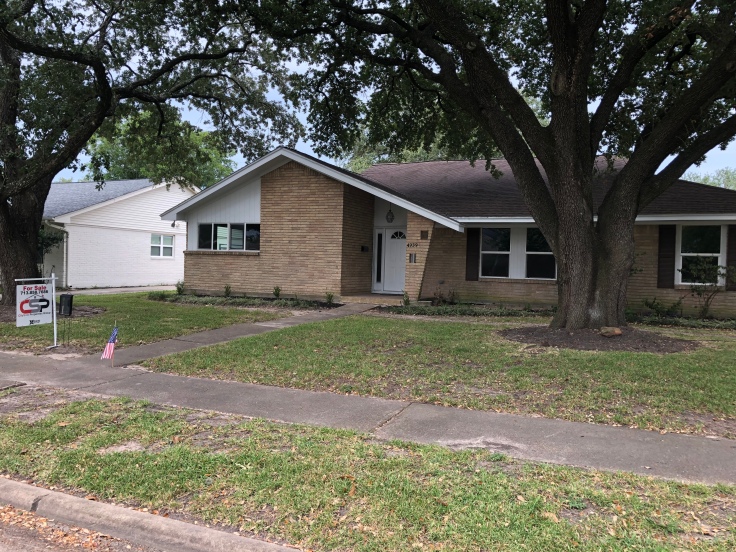 Some homes were kept as is, but raised six feet, for the next flood.

Some homes were repaired, tastefully, but not raised. Some for sale. Some lived in. New constructions are required to be built higher, but not existing homes. 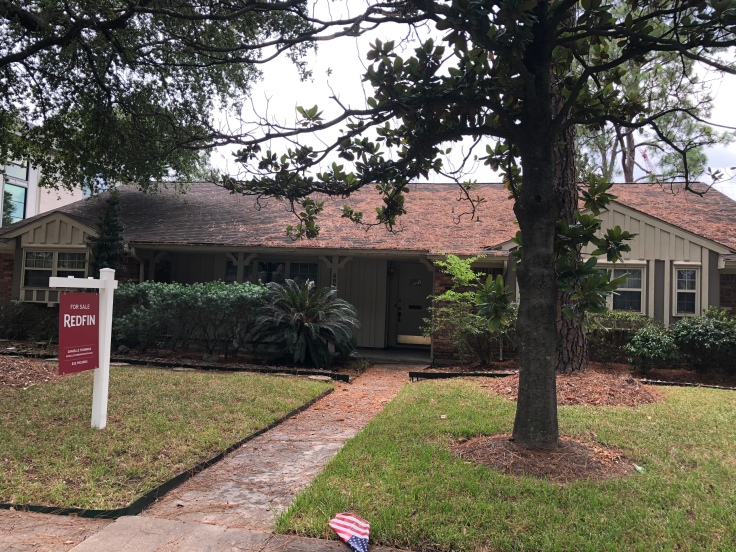 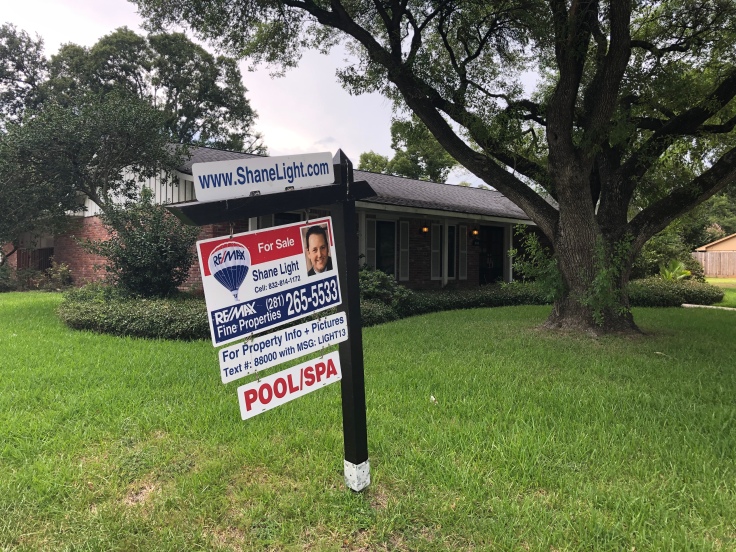 Some homes appeared to be at various stages of construction. The county requires constructions to be built two feet above the 500-year flood plain, which is six feet above ground in some cases.

Some, with resources, have demolished their old homes and built, expensive, new constructions. 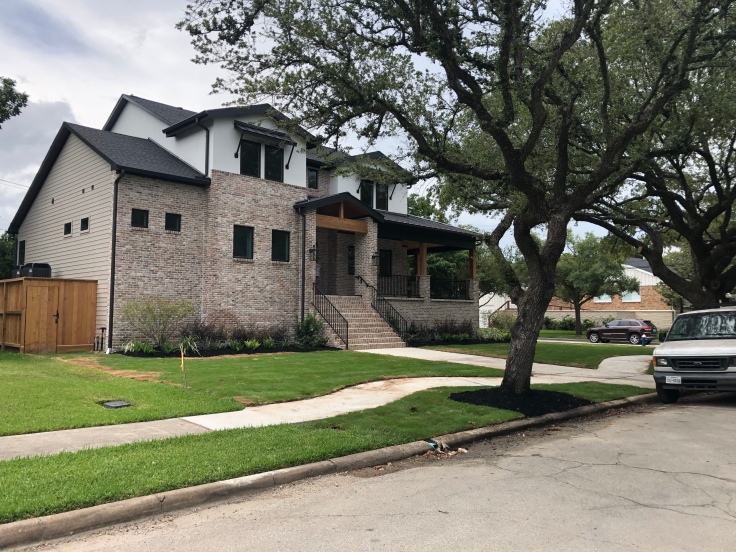 Salem Lutheran, a diverse congregation in Southwest Houston’s Meyerland neighborhood, is at a crossroads. Worship attendance has been in steady decline from an average Sunday attendance of 132 ten years ago, to around 50 now. All of their facilities flooded except their recently constructed worship space, which was built higher up. Some of the space is beyond repair, and yet they still owe $800,000 on the mortgage for the new worship space. Recently, they have had some generous offers on the property and some options to share worship space with other congregations. We will see how the Spirit moves.